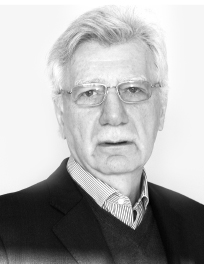 Antonio Calleri
President of GEOLOG
Antonio Calleri has worked in the oil and gas industry for 50 years and holds over 20 patents in engineering and formation evaluation. Antonio has successfully launched and built businesses in over 30 countries. Antonio is currently the Chairman of Geolog, which he grew into the largest independent surface logging company in the world. Previously Antonio held the position of Vice President for Geoservices where he launched and managed services in formation evaluation, drilling (including surface logging, wireline, and hydraulic full-bore DST, well testing, cased/open-hole logging, perforation, PLT, and a PVT laboratory) as well as a number of Early Production Facilities. He has served on the Board of Assomineraria, the Italian Petroleum and Mining Industry Association, and on the Board of SPE Italy.

Antonio holds an Industrial Electronics Engineering degree from the University of Torino, Italy. 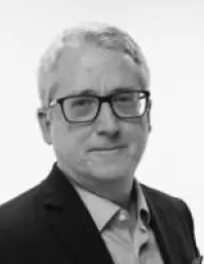 Richard Spears
Vice President at Spears & Associates, Inc.
Richard Spears has worked in the oil and gas industry for over 40 years and is one of the managing partners of Spears & Associates where he is responsible for leading the firm’s mergers and acquisitions practice. Richard sits on the boards of several privately-owned oilfield service companies as well as serving on the Advisory Board of the Norwegian EV Private Equity firm. 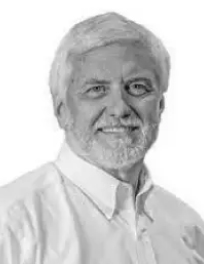 Phil Longorio
Former CEO of Scientific Drilling
Phil Longorio is a 40+ year veteran of the oil and gas service industry and has held various executive management positions with both major and independent oil service companies. Phil most recently served as CEO and President of Scientific Drilling. Prior to that position, he was the Senior Vice President for TETRA Technologies, Inc. where he was responsible for their Energy Services and Chemicals divisions. Before joining TETRA, Phil served as President and CEO of WellDynamics B.V., a Halliburton and Shell Technology Ventures JV providing intelligent well technology. Previously Phil served as VP of Halliburton for Sperry Drilling. Phil has also served as Non-Executive Chairman and independent director for GeoDynamics, a perforating technology developer, RESMAN, a wireless production monitoring company, and as Non-Executive Chairman and Director for SENSORTRAN, a fiber optics production monitoring company. His career started as a Wireline Logging Engineer for Gearhart Industries. Phil is a United States Air Force veteran. 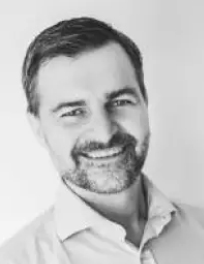 Richard Calleri
Chief Executive Officer
Richard Calleri has worked in the oil and gas industry for 12 years and is currently the CEO of Geolog, a world leader in surface solutions to the oil and gas and geothermal industries. Prior to Geolog, Richard worked for 11 years in Investment Banking in Mergers & Acquisitions, Leveraged Finance and Restructuring, spanning multiple industries including Energy and TMT, holding various positions at global investment banks the last of which being Executive Director at Goldman Sachs, London.

Richard holds an MBA from the University of Chicago Booth School of Management and a BSc (Hons) in Economics from City University, London. 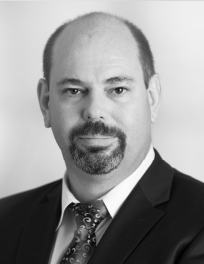 Marcus Oesterberg
Chief Operating Officer
Marcus Oesterberg has worked in the oil and gas industry for 32 years and holds over 16 patents. In 1995 Marcus joined Baker Hughes in Celle, Germany, and relocated to the US in 1997. During his career with Baker Hughes, he worked in various roles in Technical Services, Deepwater Project Management, Repair & Maintenance, Global Marketing, Off- and Onshore Operations, and as the Global Product Management Executive for Directional Drilling. Prior to joining Ignis Energy he was the President of Evolution Engineering, a leading technology provider for downhole MWD tools.

Marcus holds an M.Sc. degree in Mechanical Engineering from the University of Clausthal, Germany. 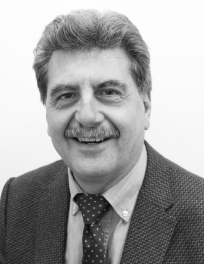 Franco holds an M.Sc. degree in Geology from the University of Florence, Italy. 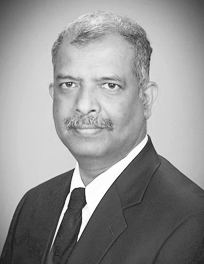 Sam Abraham
Vice President of The Geothermal Resources Group
Sam Abraham has worked in the oil and gas and the geothermal industry for over 30 years, for both operators as well as major oilfield service companies, in South East Asia, New Zealand, East Africa and North America. Sam has managed remote start up projects and worked on regulations for the geothermal drilling industry in Africa, Sam consults for the World Bank as a subject matter expert in geothermal project management and drilling.

As one of the stakeholders in the geothermal industry, we leverage our vast experience from the Oil & Gas industry to evaluate and then advance technologies that lead us on a sustainable energy path.

We are committed to connecting with the right ideas, technologies and companies that are market leading and offer step change innovations to improve reliability, cost and efficiency in geothermal energy delivery.

Please feel free to contact us with your questions
and comments about our services. We will get back to you soon.